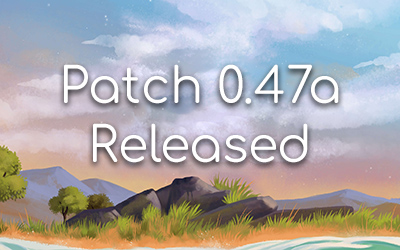 This patch has Primarily been focused on integrating the new Attributes System into Adapt, which additionally powers the new Status Effects, and Weapon Selection systems. A huge effort has also gone into resolving several performance issues, some of which were causing crippling latency spikes for players on some machines.

Because this patch includes a major rework to several backend systems, there will likely be some added bugs, as well as some previously functional aspects of the game which will be temporarily disconnected. Feel free to report any bugs or broken genetics, mechanics, etc… and know that getting these systems working normally again is top priority. Thanks to everyone for playing!

Adapt’s roadmap has moved. Come check it out https://trello.com/b/XMQbYPee/adapt-roadmap