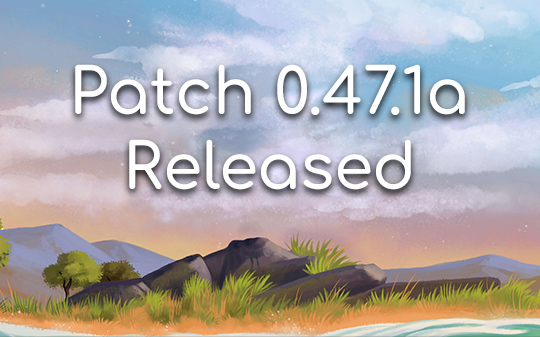 Attribute Data is now stored in Json format within the game directory’s ‘Content’ folder. This change will hopefully resolve issues caused by deserializing data at runtime for some players, which could result in incorrect attribute values.