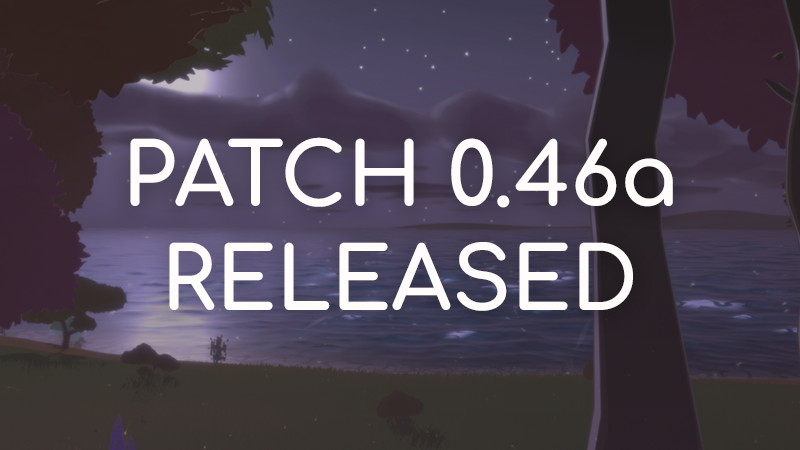 WARNING: Due to changes in save data structure, previous saved Species are not compatible with v0.46a

This update has been a bit of a slower process than usual. Much of my time the last couple months has gone to a combination of optimizing, and some structural redesigns in the back-end to prepare for the new Status Effect system; as well as some serious digging into a major lag spike issue which is unnoticed on many machines, but completely debilitating on others.

Many of the more obvious and exciting additions to this patch include some major QoL improvements to the editor, with the addition of the new Purchase Pouch (shopping cart) system, and a newly improved Species Library, including the addition of species descriptions. Additionally, v0.46a also includes for the first time in quite a while, some new parts, and a new Gene.

This update is the first, essentially prep-update for the upcoming v0.5a features: Status Effects, followed by exposable food sources, the first of which is already in game, in the form of a little red radish-like plant. A LOT of work has been going into consolidating the attributes systems into a single streamlined system, which not only simplifies development and iteration for me ongoing, but also plays a huge role in the eventual modding potential once modding is eventually officially supported.

As of now, the basic infrastructure is officially in place for modders to access, modify, or add Genes / Adaptations, with support for Stats, Traits, Abilities, Status Effects, and Resources, which are now unified under a single ‘Attribute’ banner. More details on the Components and Processes used, as well as documentation will come as Adapt comes closer to official mod support. 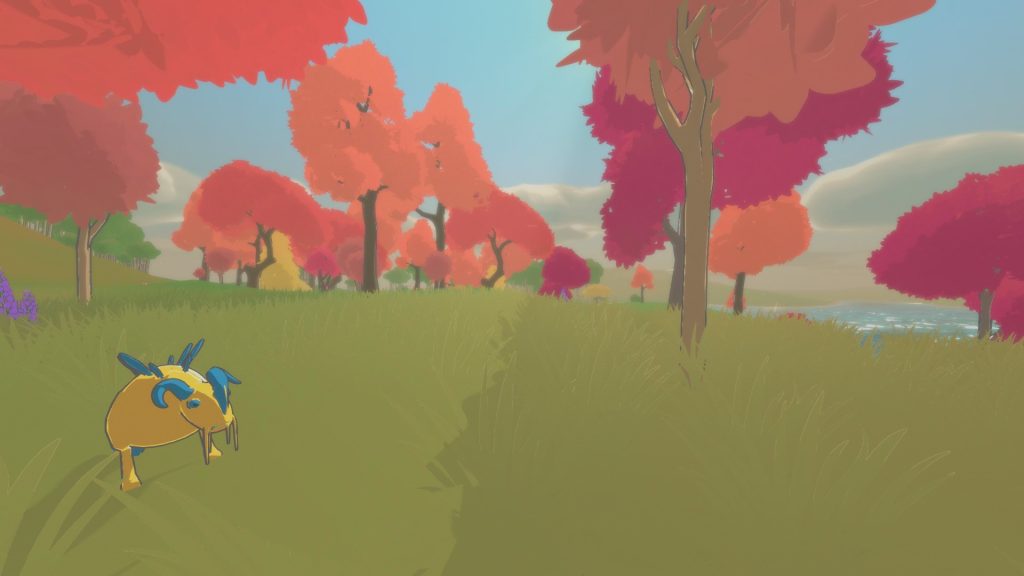